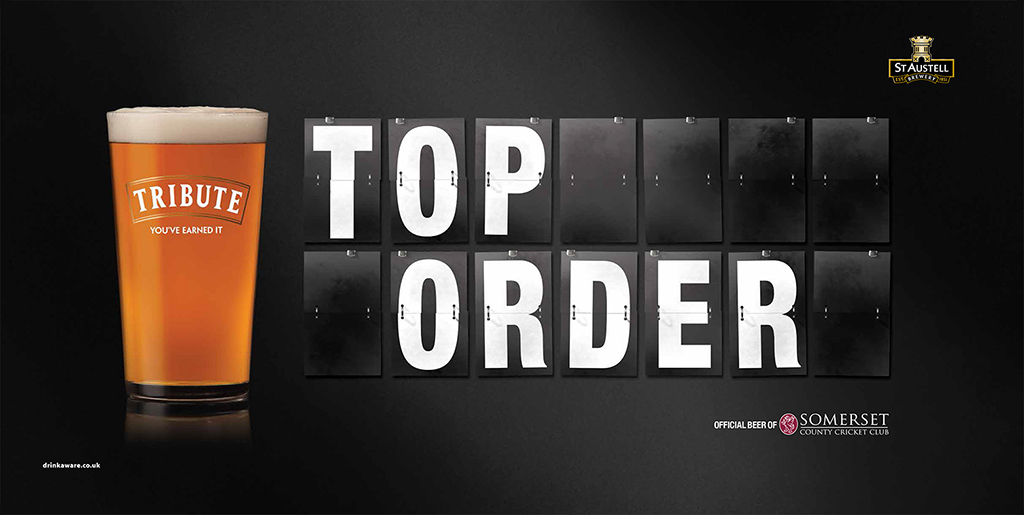 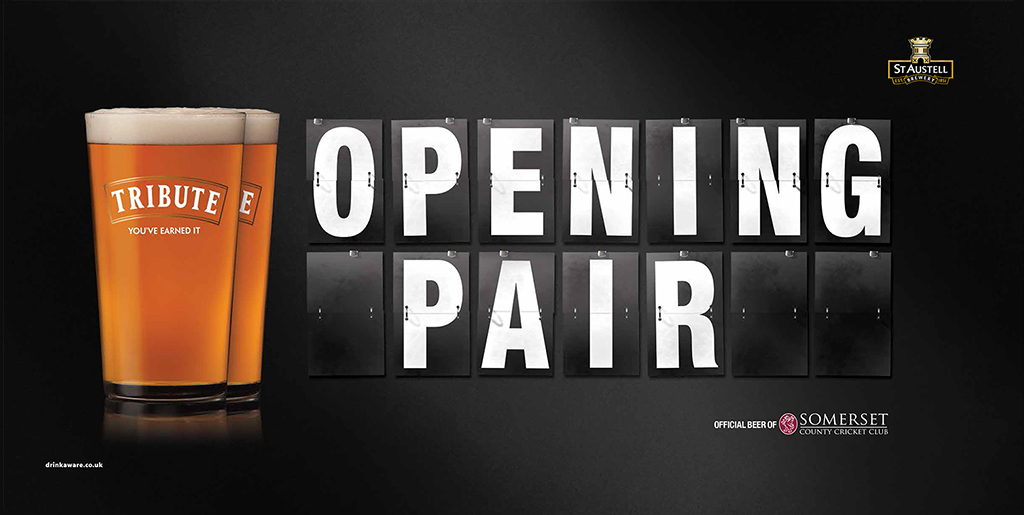 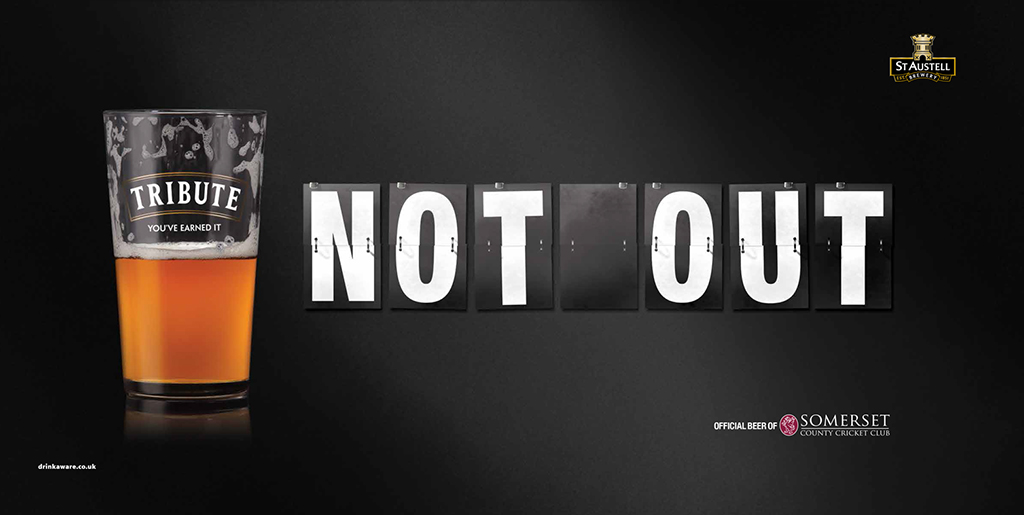 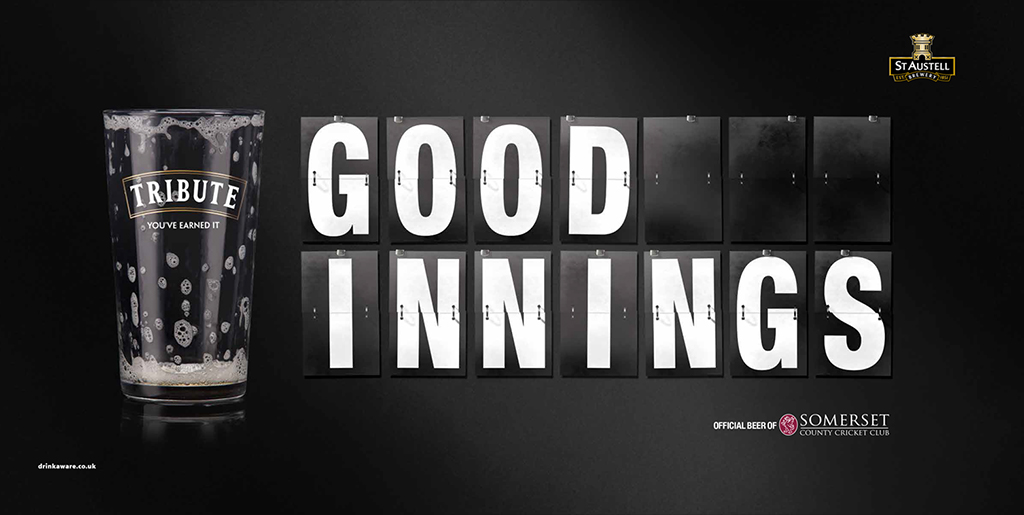 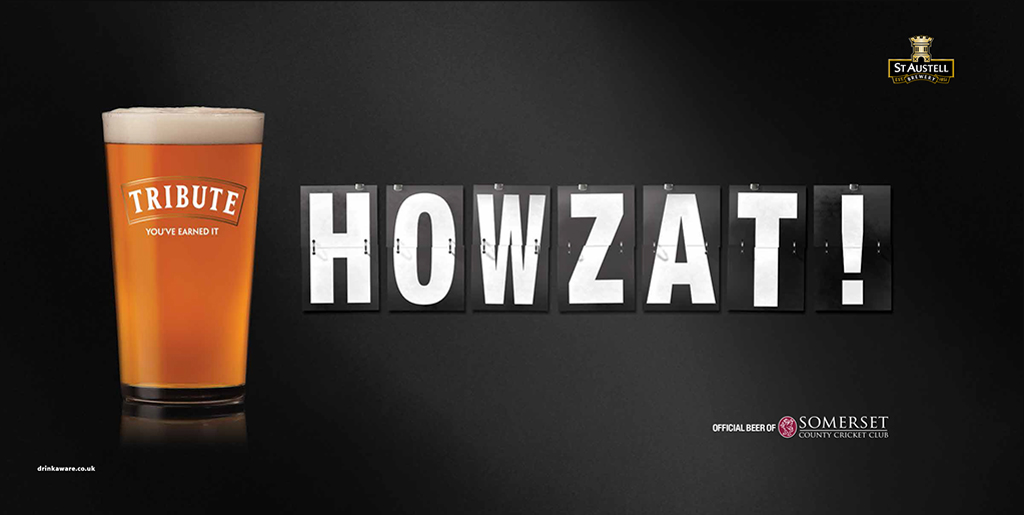 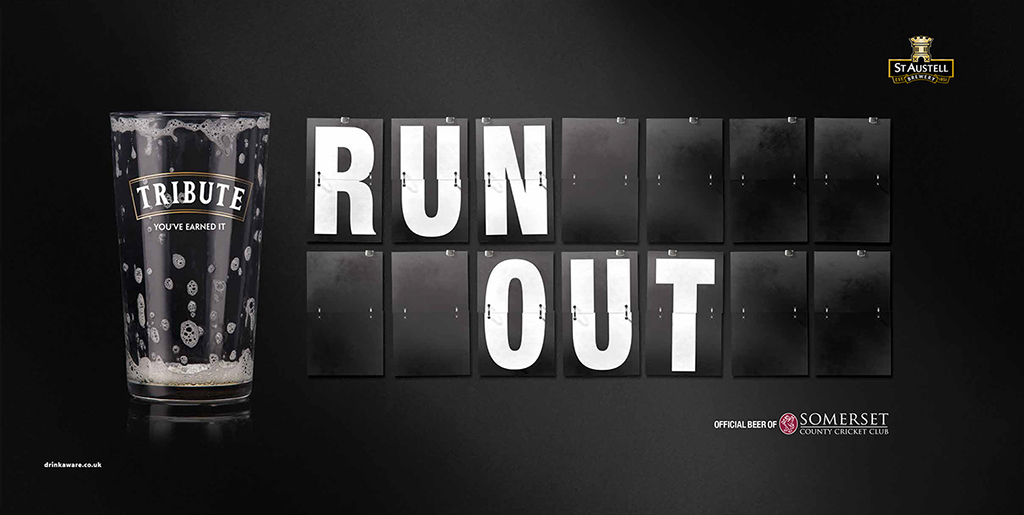 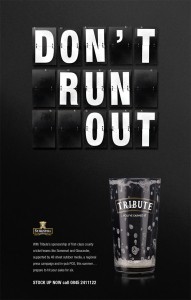 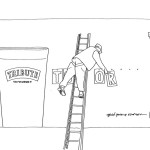 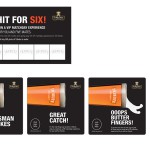 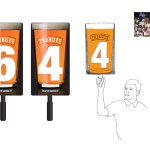 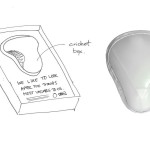 Shloer gets together with Gino and Mel.
Know your Identity